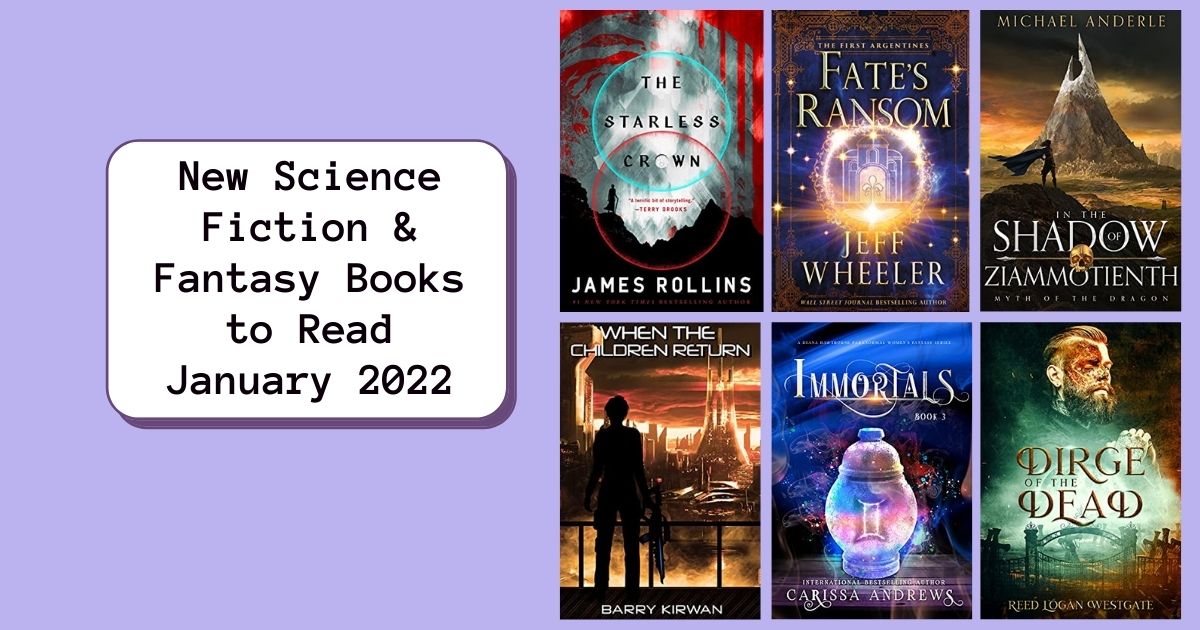 Dirge of the Dead (The Baku Trilogy Book 2)

Stealing a soul from hell is just the beginning… Xlina Dar’Karrow finds all her nightmare magic useless in mending her broken heart. As she struggles to cope with her loss, the wily necromancer Oxivius hatches a plan to steal Amber’s soul from the fires of hell. Bound to the demon Valeria; the journey provides Xlina a glimpse of her own hellish fate should she succumb to the succubus.

The world of Windhaven crashes into the world of Diana Hawthorne. Okay, so I might be a badass immortal psychic, but everywhere I turn, something is getting between me and Blake. I’m really jonesing for some alone time with my recently reconnected soulmate but having supernatural powers like mine comes with an annoying price. Between the incessant visions and revenants running wild, having time to act on our desires is next to impossible.

When The Children Return (Children of the Eye Book 2)

A decade ago, ten-year-old Sally watched helplessly as the brutal Axleth invaded Earth. She and a few hundred others escaped aboard the spaceship Athena, piloted by the secretive Artificial Intelligence who calls himself Ares. Now, as they approach Earth, she leads her fearless band of refugees determined to take back their home at any cost.

In The Shadow of Ziammotienth (Myth of The Dragon Book 1)

Why is it that thieves and mages never mix? Probably because thieves remind mages too much of themselves. A young female thief is working to help her crew stay alive in Waypoint, a city that exists on the precipice of humanity to one side and in the shadows of Ziammotienth on the other. Also called Tolan’s Doom, the mountain torn asunder by a dragon—if you believe in myths.

Betrayal, war, and the risks of loyalty collide in the epic conclusion of the First Argentines series by the Wall Street Journal bestselling author of Lady’s Ransom. Ransom Barton has served three Argentine kings. The new successor to the throne is the ruthless Jon-Landon, a fallible strategist when it comes to war. After losing against the Occitanian armies, the king forces Ransom to bear the blame and removes him from the council. But Jon-Landon isn’t yet through with humbling the honorable knight of Ceredigion.

A gifted student foretells an apocalypse. Her reward is a sentence of death. Fleeing into the unknown she is drawn into a team of outcasts: A broken soldier, who once again takes up the weapons he’s forbidden to wield and carves a trail back home. A drunken prince, who steps out from his beloved brother’s shadow and claims a purpose of his own. An imprisoned thief, who escapes the crushing dark and discovers a gleaming artifact – one that will ignite a power struggle across the globe. On the run, hunted by enemies old and new, they must learn to trust each other in order to survive in a world evolved in strange, beautiful, and deadly ways, and uncover ancient secrets that hold the key to their salvation. But with each passing moment, doom draws closer.